A long time ago, in a cave far far from the light, an early human drew on the walls pictures of animals normally encountered in the hunt.

Whether this was an attempt at sympathetic magic, a fertility prayer, or something else, we may never know with certainty.

But the first inner geek had emerged.

Whoever drew those pictures, and whatever the reason, what would one day be thought of as the difference, broadly, between geeky behavior and playing football had made its appearance. 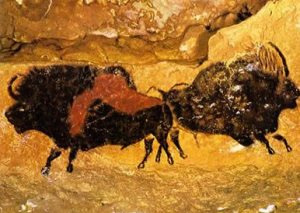 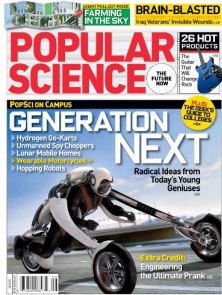 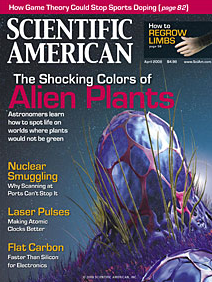